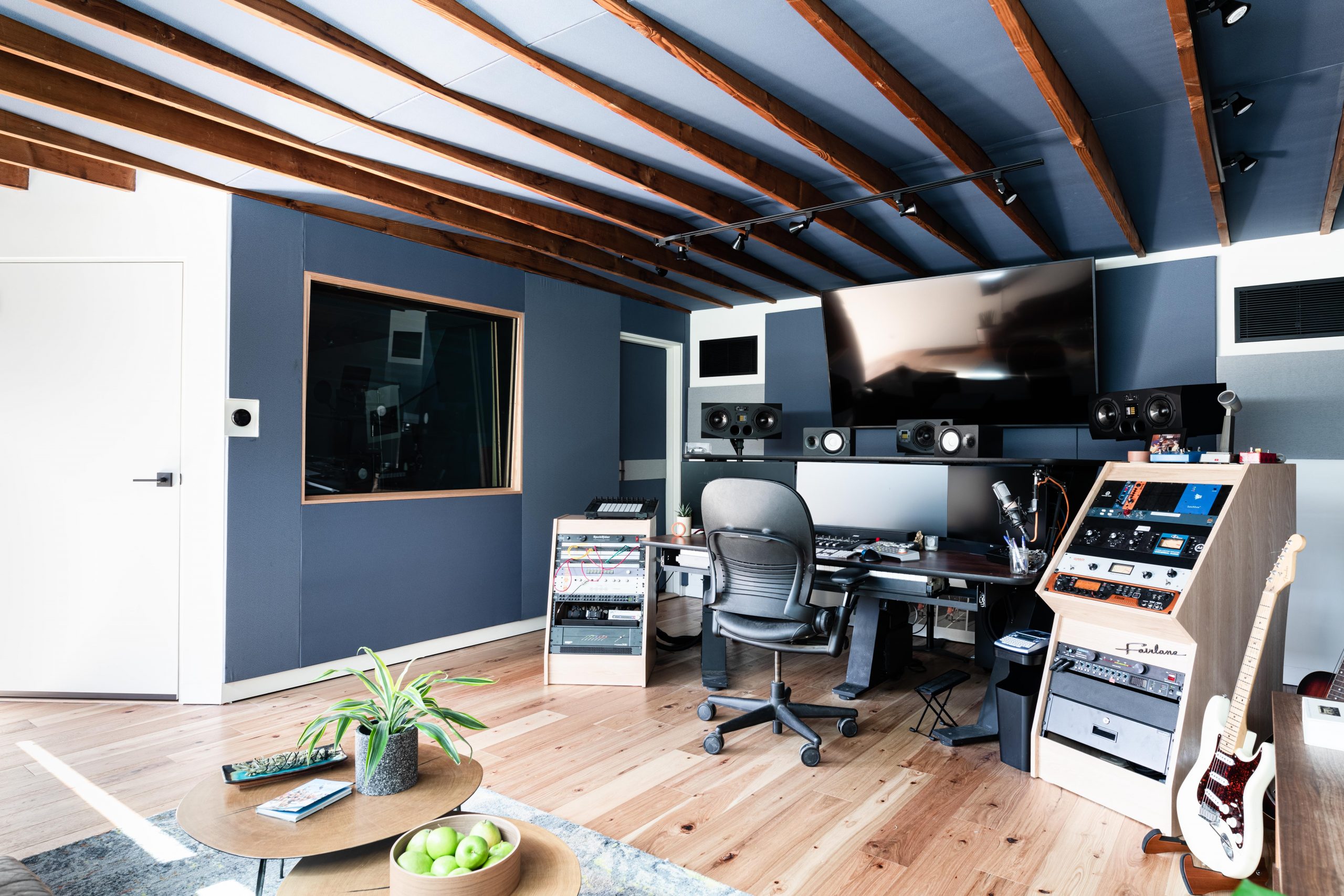 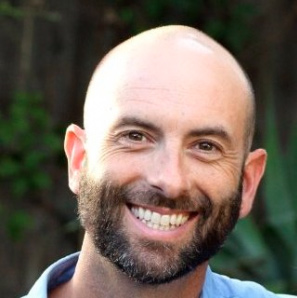 Jonathan has been tweaking knobs and dialing in tones for over 25 years.  A huge fan of mix engineer Geoff Emerick (Beatles, Elvis Costello, Supertramp), Jonathan is constantly looking for new and inventive ways to make sound bend around us and ignite our imagination.  From his first days cutting demos on a 4-track cassette in his rehearsal space (where Guns and Roses LIVED only months earlier) to his current projects mixing BTS, music records, commercials, indy flicks and most recently content for hit movies including LOVECRAFT COUNTRY, EUROVISION, THE GREAT and PERRY MASON.  Equally familiar with software and hardware, his expertise includes use of vintage outboard gear like NEVE pres and 1176 compressors in addition to state of the art mixing in ProTools using all the latest plug-ins. He has produced/mixed for a wide variety of clients including, Universal Music Group, Sony, CBS, CW, Saban Entertainment, Joan Osborne, Kelly Clarkson, Lang Lang and many more. His kids' music band, Jonathan & the NERDZ just released a record Call Me A Nerd.  They perform at local elementary schools spreading the word about leadership and self-confidence.

Night Shift Audio is a boutique mixing and post audio house founded in 2009, by audio nerd, Jonathan Grossman. Our team of mixers like twisting knobs, pushing buttons and dialing in sound until it makes everyone’s ears smile. We have mixed thousands of projects ranging from network television to indy shorts to various rock and pop records.

Why “NIGHT SHIFT”……because we noticed that by the time a project gets to us, the client needs it done yesterday. Our specialty is the quick turnaround, even with last minute requests.

We stay up, so you can sleep.

Current and past clients include: